A very rich history backed by the Troubadours

The Occitan language left traces of its existence as a spoken language as early as the 8th century.
These indices are Occitan words replacing Latin words in certain charters drawn up during the High Middle Ages. We can say that from the 7th century until the first years of the 12th century, Occitan is spoken but hardly written.

In 1102 appears the first text written in Occitan.

The one that historical tradition qualifies as the first of the troubadours composes his canços (songs) from
1110: this is Guilhèm (1071-1127), 9th Duke of Aquitaine and Count of Poitiers, grandfather of Eleanor of Aquitaine and great grandfather of Richard the Lionheart. From the middle of the 12th century, many other poets came to amplify the aura of this revolutionary poetry for its time and will make TROBAR (verb find-invent) the cultural fund of Western Europe of the 12th and 13th centuries.

A troubadour is a poet, singer, songwriter who, during the Middle Ages, traveled to Occitania, Catalonia, Spain, Italy, Hungary and to England to sing about human love. The term trobador, feminine trobairitz, is an Occitan word which designates these singing poets expressing themselves in Occitan (one also says language of òc).

The major characteristic of this artistic and cultural movement is that it abandons Latin. This makes Occitan a language in its own right : it is spoken and written according to standards established before the great official languages ​​which impose their supremacy in Europe today.

Its other major characteristic is to put in the foreground not God but the woman and the man. And the Fin'Amor establishes rules establishing the respect due to women. The Fin’Amor showcases delicate feelings. She is often downright realistic and very carnal, praises adultery when a woman has been married without her consent. Woman and man are equal in love and in romantic relationships which, by extension, publicly raises the question of female consent. And this since the 12th century.

A little later, the trouvères appeared (poets inspired by Occitan trobadors speaking in the language of OIL (the ancestor of modern French), and Minnesänger in German. Much more imbued with the heroic values ​​specific to chivalry, these neo-poets bear the more warlike culture of northern Europe.

The Fin’Amor developed and was codified by several judgments taken at the court of Eleanor of Aquitaine. This poetic and musical movement radiated over Europe for two centuries bringing a civilizing breath mixing joy, love, generosity and moderation. We are the heirs of this treasure. The values ​​of civilization embodied in Fin’Amor deserve to be widely shared in the world today. Because the issue of female consent is still unresolved, more than a thousand years after the emergence of Fin'Amor. That is why :

- We open the Occitan language-culture to all those who accept diversity and the greatest respect for oneself and for others.

- We act with respect for the diversity of beliefs and ideas. We attach great importance to secularism. We want to share knowledge, skills and attitudes in harmony with the values ​​established by the trobadors.

- Make beauty and aim to turn your life into an artistic work: more broadly than the "official" arts, beauty populates nature and invites us to put art everywhere. Especially in our relationships with others. Strive for maximum quality and deviate from the predatory model.

- In this context of research, amor, paratge e convivéncia take a preponderant and unique place.

The Occitan Civilization is defined by its language, its culture and the great concepts invented by trobairises and trobadors that you will have the pleasure of discovering thanks to our training courses.

This Occitan civilization is a rich breeding ground in which to come and settle.

Today, it is here in the Occitanie region that we are offering you these civilizing values ​​of AMOR, PARATGE and CONVIVÉNCIA, values ​​for tomorrow.

- AMOR : love in the broad sense but without excluding or demonizing human love.

- PARATGE : Nobility of heart and mind regardless of our origin.

- CONVIVÉNCIA : art of living together while respecting and welcoming differences on an equal basis

You don't have to be born here to hold these values ​​high. Speaking, reading and writing the language of the Trobadors, to make their voice heard today crushed by a pseudo modernity, this is what we invite you to do.

Thanks to the influx of new goodwill, together we are bringing these values ​​to life. Come and train at the CFPO-Région Occitanie and discover the immense human wealth of our Occitan language. You will be surprised, challenged, supported, whether throughout your training course, in the street or at the table, through theatrical, musical, poetic and literary creation and through the Occitan media. The language of love, Occitan, is gradually emerging and that concerns you. 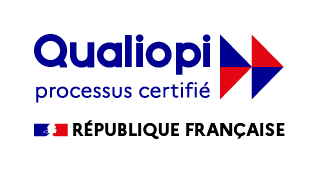 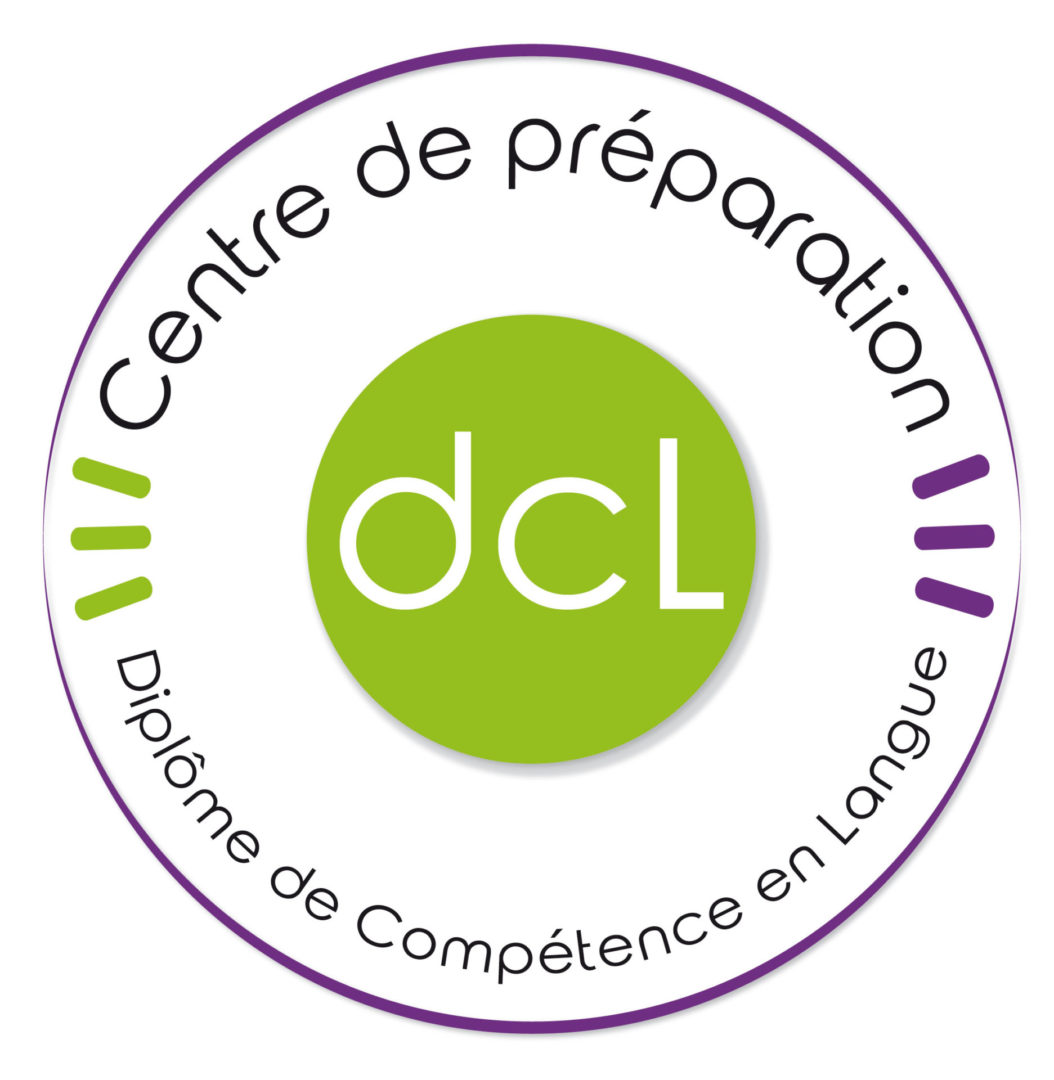